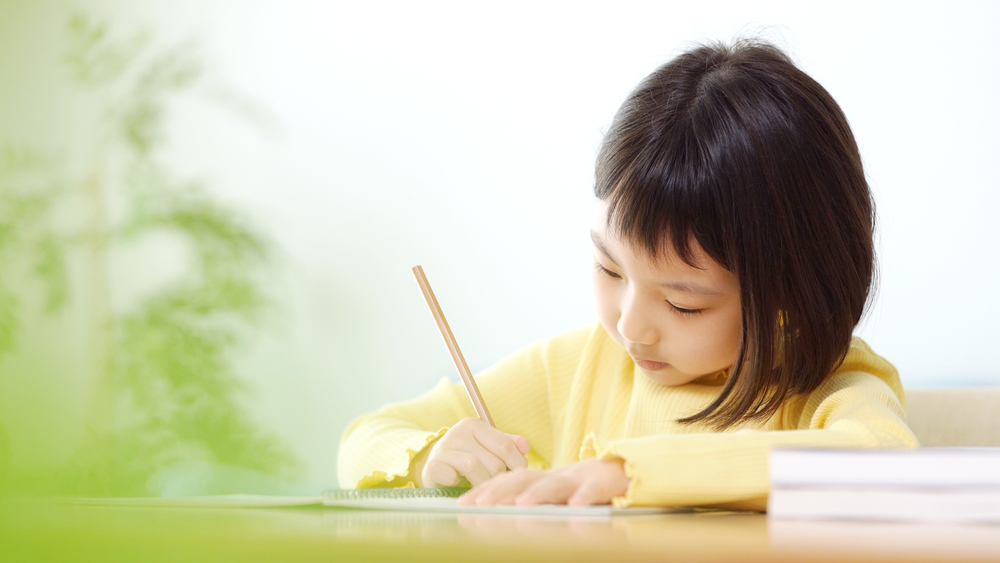 What mechanisms of mutual aid and assistance are at work in the economy, together with markets and governments? 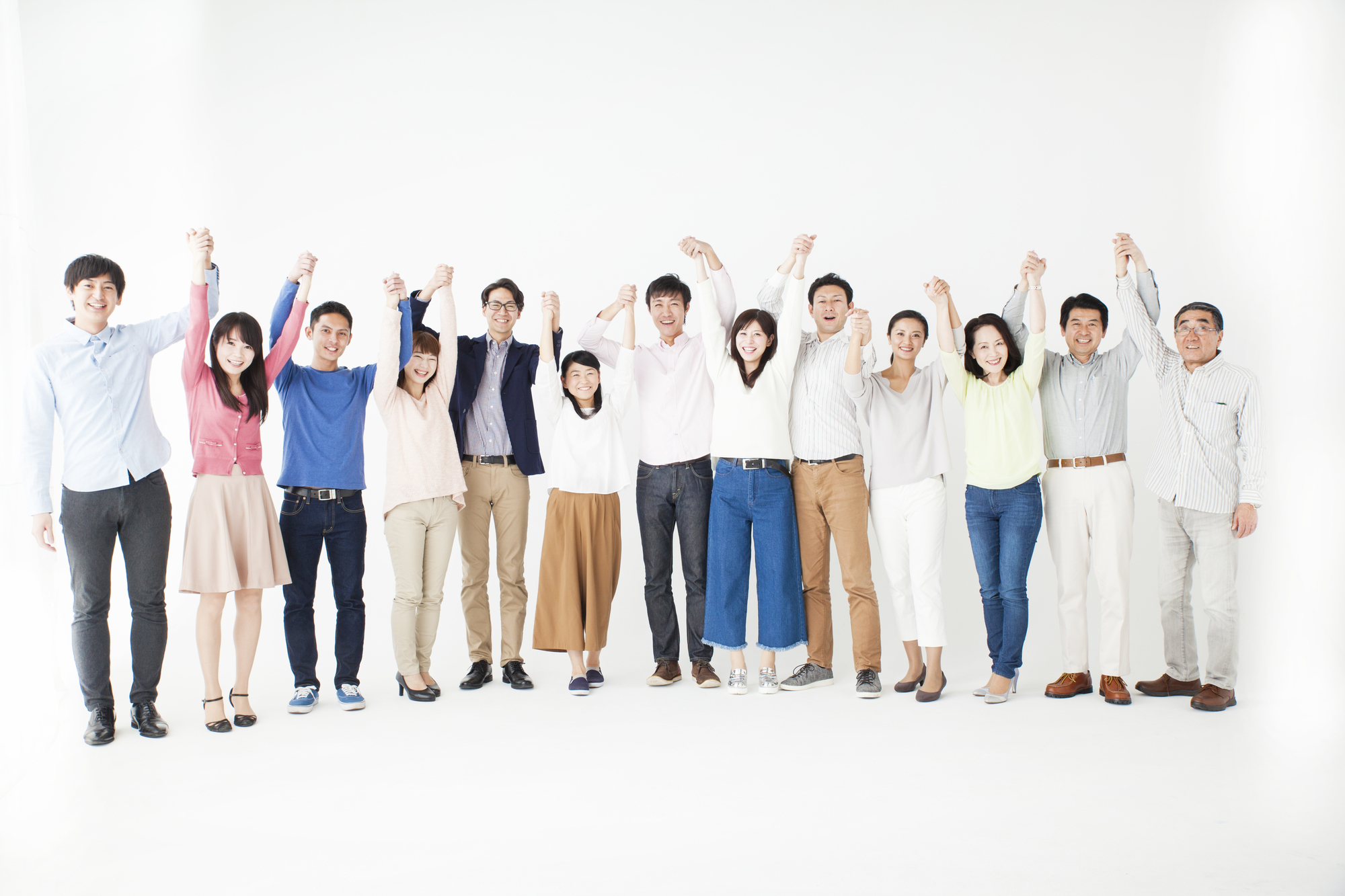 Can we change our policies and institutions so that this mechanism works more?

What mechanisms do mutual aid and assistance use in the economy to work with markets and governments? Can we change our policies and institutions so that this mechanism works more? This mechanism works together with public mechanisms such as the market mechanism based on price and the government based on public authority in a variety of gatherings of people, including families, neighborhoods, friends, NPOs, and even for-profit companies. The Community Mechanism Resarch Center at Keio University conducts scientific research on the workings of community mechanisms, as well as evaluation research on related policies. 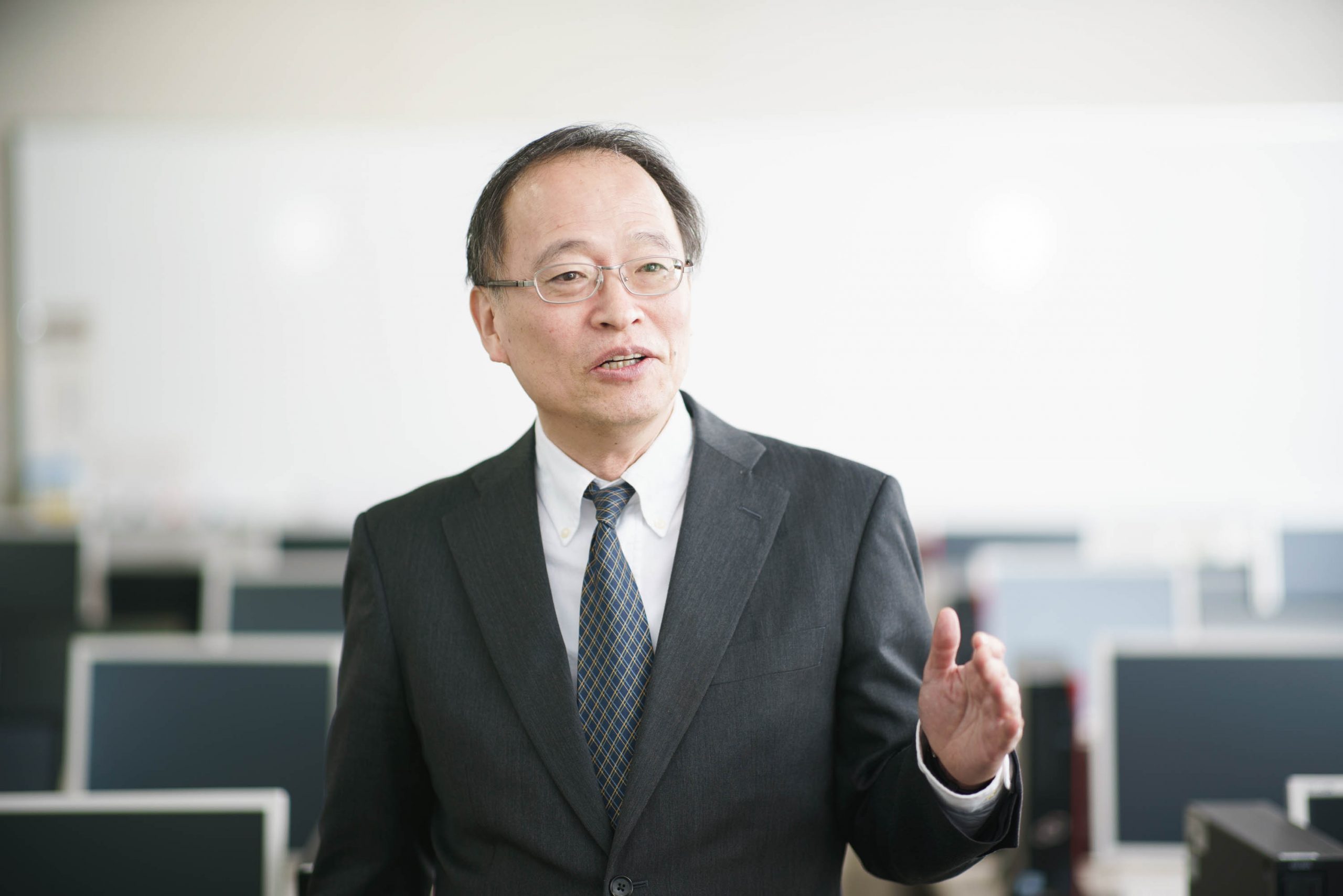 You can see an article by Masao Ogaki introducing his research on community mechanisms for the general public.
Toyo Keizai ONLINE

Due to recent changes in the regulations regarding the appointment of Center members at the Institute of Economic Research, we are currently working on appinting several Center members.